In Which Jack and Stephen Very Nearly Fight a Duel. 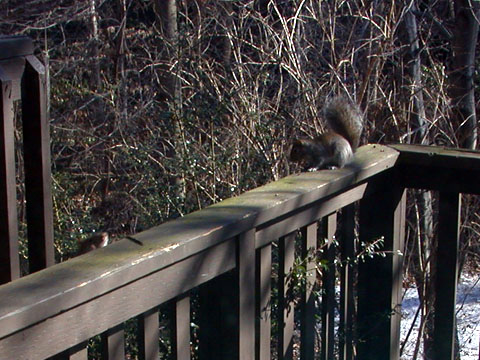 "Permission to come aboard?" Stephen asked Jack, climbing up the side of the deck. 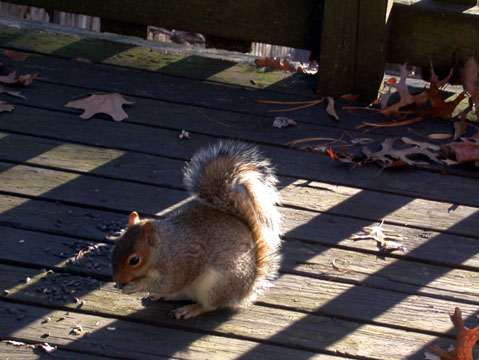 Jack agreed, but was a bit taken aback when Stephen made himself at home, unaware of the inviolable sanctity of the captain on the quarterdeck. First Stephen sat and ate, messily... 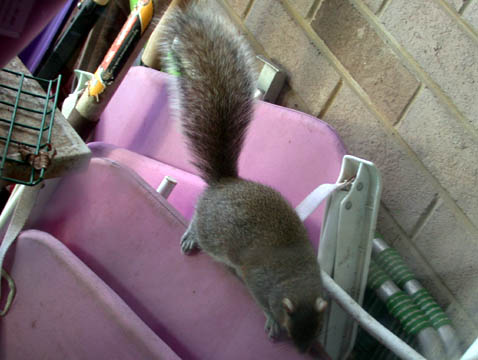 ...and then he climbed all over the ship's slightly dirty but essential equipment. 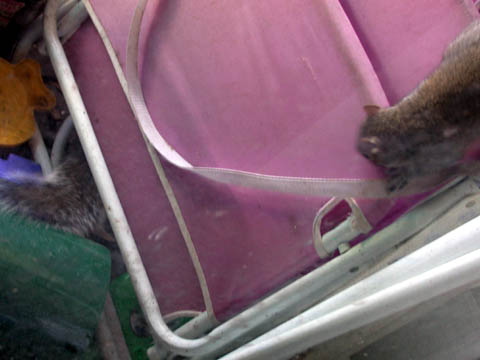 Finally Jack could stand it no longer. He chased Stephen off the equipment! 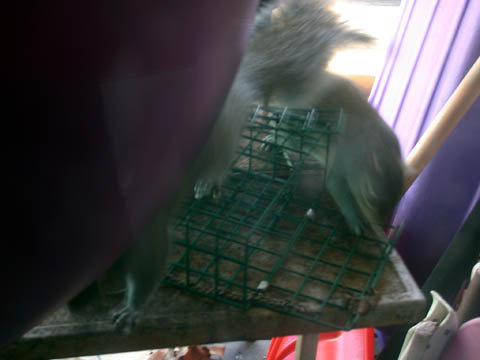 But Stephen refused to go without a fight, having spotted a rare beetle that he was intent on catching! 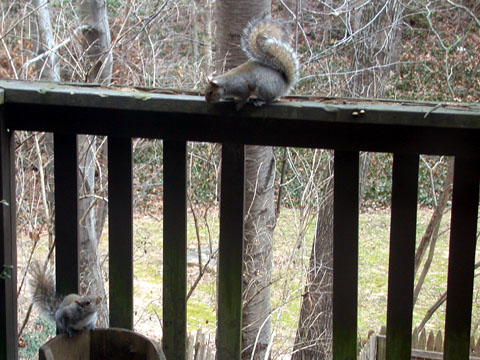 "How could you do this to me?" Stephen asked. But Jack, perched high on the rigging, would not budge. 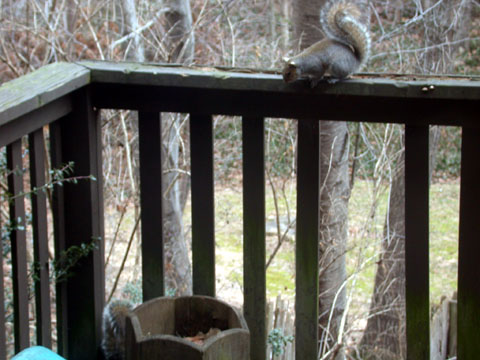 So Stephen dove right off the deck, even though Jack watched him sadly as he left. 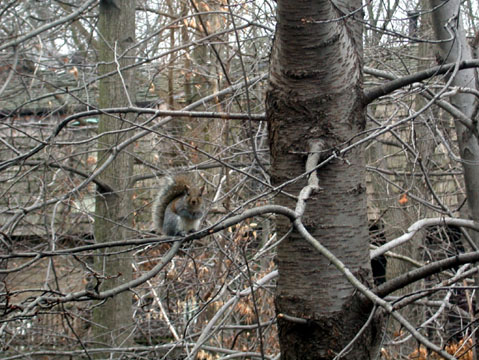 So Stephen went off into the jungle where he could investigate whatever he wanted undisturbed... 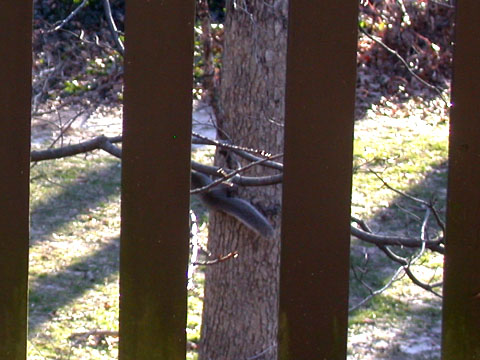 ...but it wasn't long before Jack dove overboard and went chasing after him.
And they lived happily ever after.
The end.