Blue at the Mizzen

The further adventures of Jack and Stephen, the squirrels who live on the deck, not to be confused with Jack Aubrey and Stephen Maturin from Master and Commander, of course...heh... 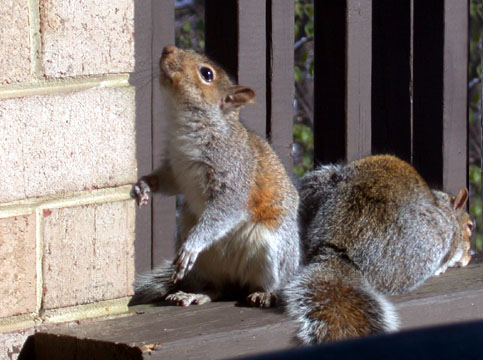 Here is a little story about a typical afternoon in port. 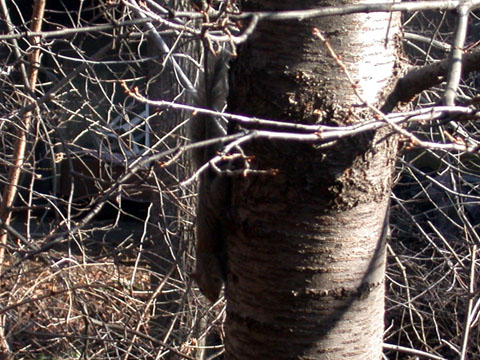 One day while Jack was crawling through the rainforest looking for a new mast... 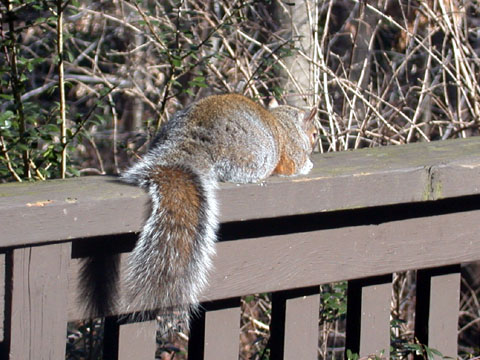 ...he noticed Stephen lounging around in the sun on the deck. 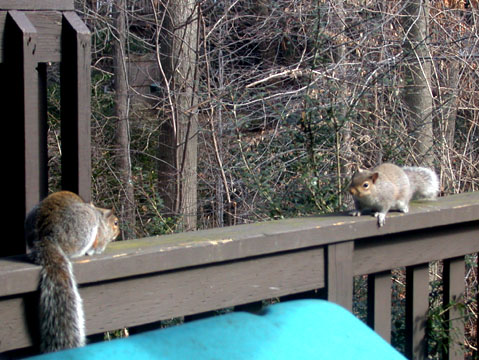 "Stephen," he said. "Wouldn't you like to go have a little shore leave with me?" 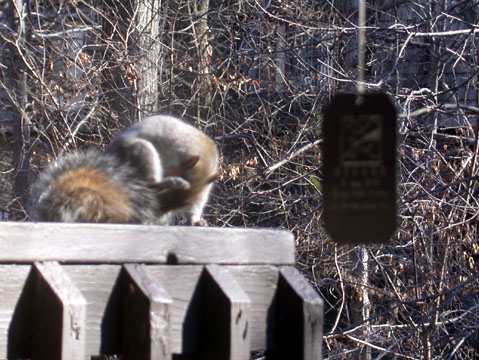 But Stephen was huffy and sat around licking himself. 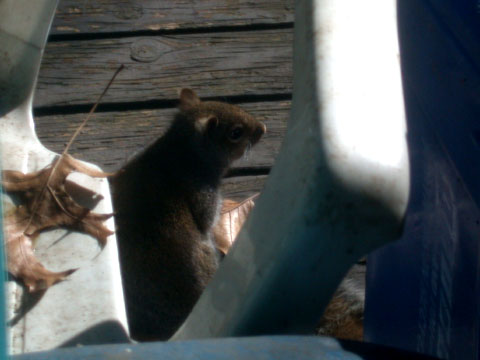 So Jack poked around the mess on the deck for awhile... 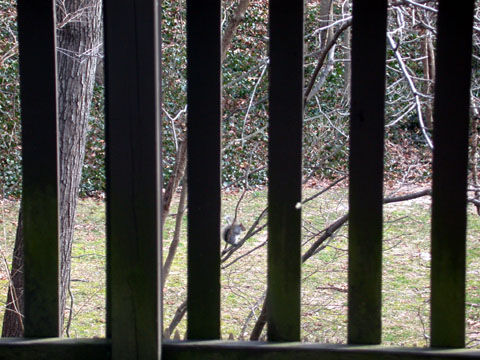 ...and finally went ashore to enjoy the sun by himself. 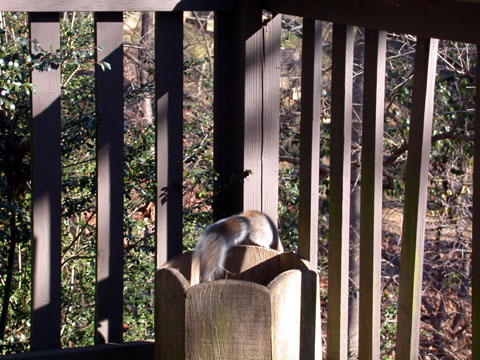 Then Stephen got lonely and went to join him.