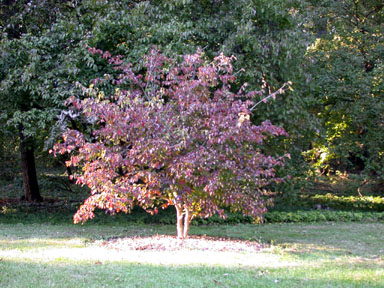 National Arboretum. Last fall was very yellow-brown due to the drought. This fall has been very red-purple due to the rainfall. 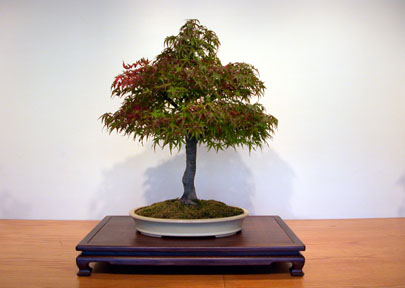 Even the maple bonsai are turning red and orange. 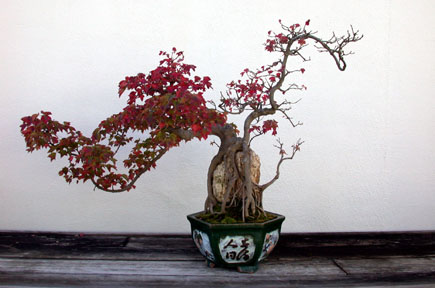 This one just bends so amazingly over the rocks... 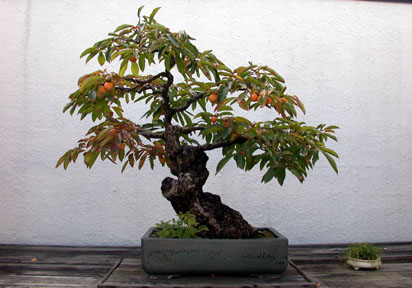 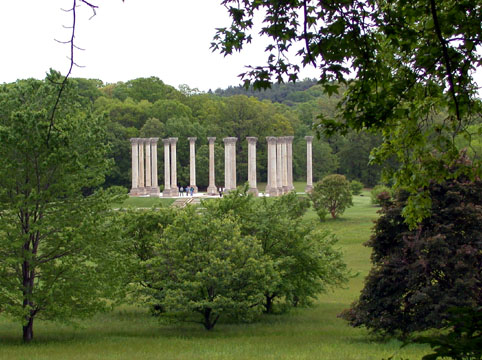 Here are the columns from a distance, seen earlier in the year. 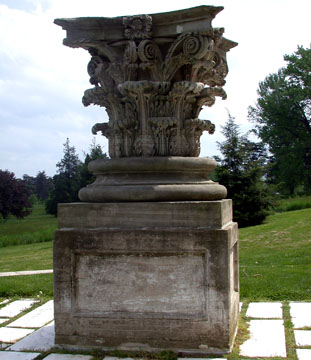 Here is the finial from one of the columns, removed from its pillar so people can see it up close. 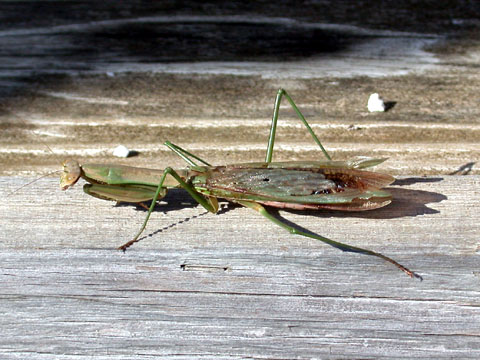 And here is a praying mantis in the bonsai pavilion.